This past weekend we went over to California to Aukuso's cousin Gus' wedding. He married a great girl named Rachel. We got into town on Thursday night. We went straight to the chapel to help with the food for the dinner on Friday night. We spent the day Friday hanging out with Kuso's cousins getting ready for the wedding. Friday night was the dinner. Kuso ran in to more friends and relatives there.
Saturday was the wedding. The line looked gorgeous! They got married in a chapel on the grounds of the Oakland Temple. After pictures on the Temple grounds, everyone headed over to the reception at a fancy Country Club! It was SO nice. The food was good, the entertainment was hilarious, and the dancing was fun. Everyone enjoyed themselves!
One of my favorite parts of the weekend was hanging out in the hotel lobby every night with Kuso's family just talking and telling stories until 3am or later!
At any given time during the weekend, there were at least 3 Aukuso's within sight. There was the groom, our Kuso, two other cousins in the line, and Uncle Aukuso that they were all named after! It was kind of cool. 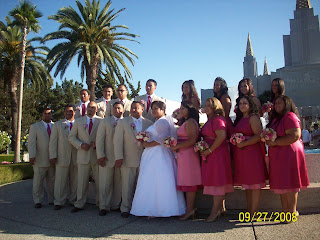 The Line
The Boys 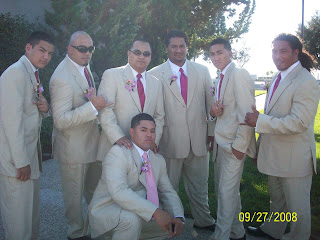 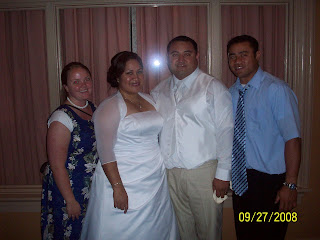 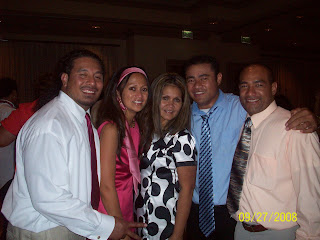 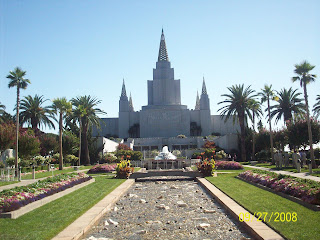 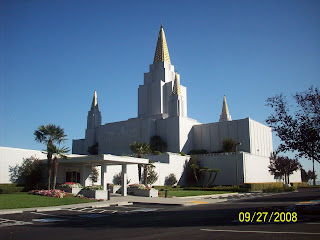 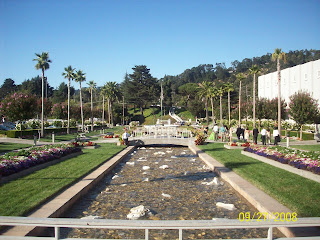 Looking away from the Temple 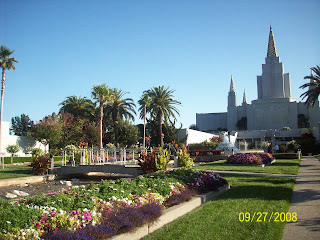 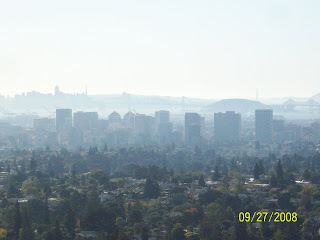 On the West side of the Temple, there is an overlook of the Bay. In the background on the right side you can see the Golden Gate Bridge.

The picture on the top of the page was my first attempt at taking a "landscape" shot!

nice blog on the wedding. thank you guys for your help and for coming. Love, Jr

that's my temple! beautiful, huh? i'm jealous you were there!